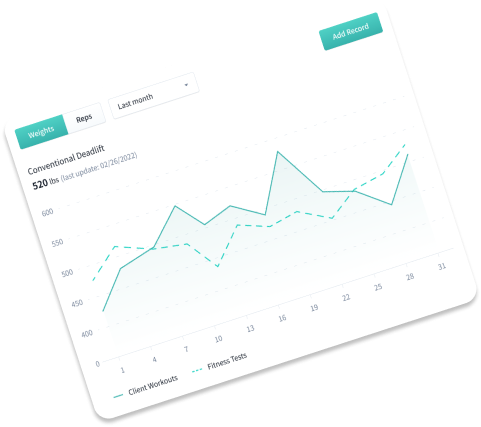 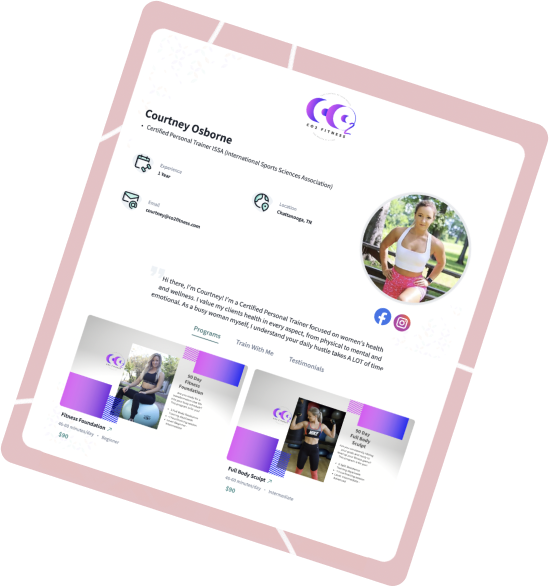 An overnight success,
‍7-years in the making.

We started off on this journey by making a personal training marketplace - then we built a platform for personal trainers to manage/grow their business - and now we've expanded to gyms. It's been quite the journey.

A great story starts with a great team

We've been working on this app for a long time. Our team has interviewed thousands of personal trainers, gym owners, nutritionists, etc. over the years in order to bring the best platform possible to life. 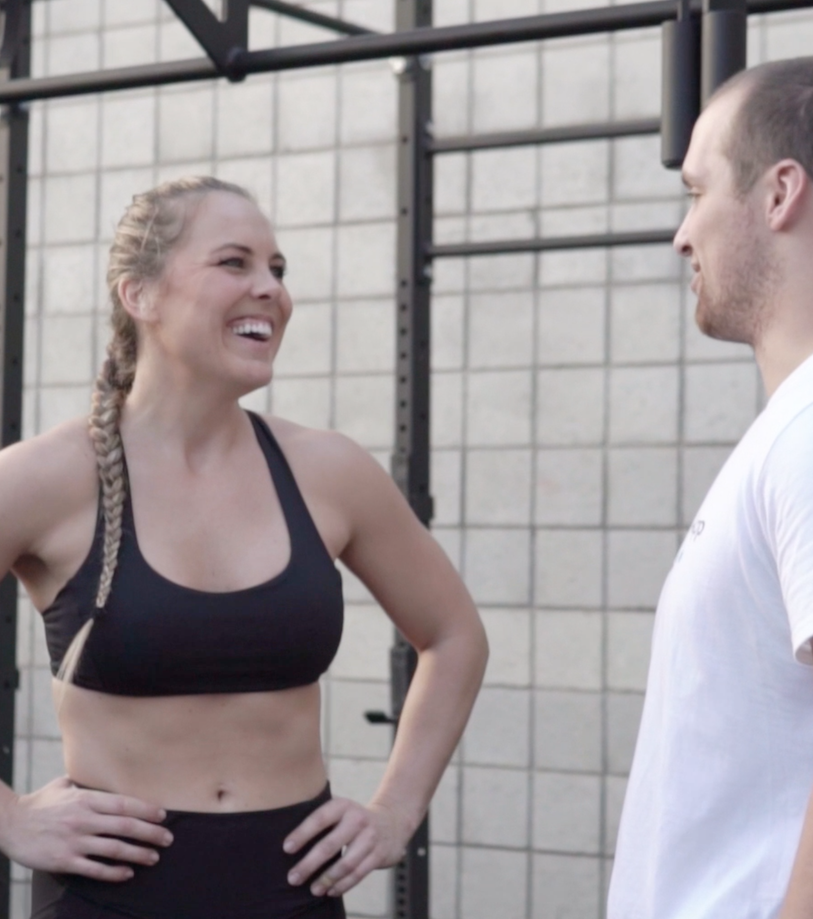 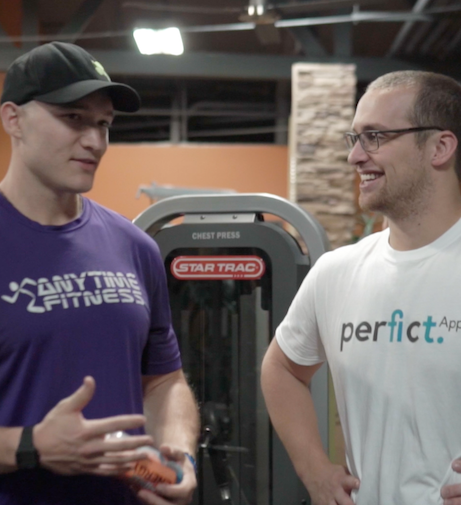 We believe in the power of teams. 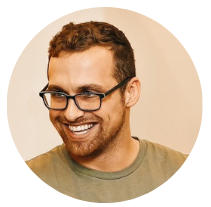 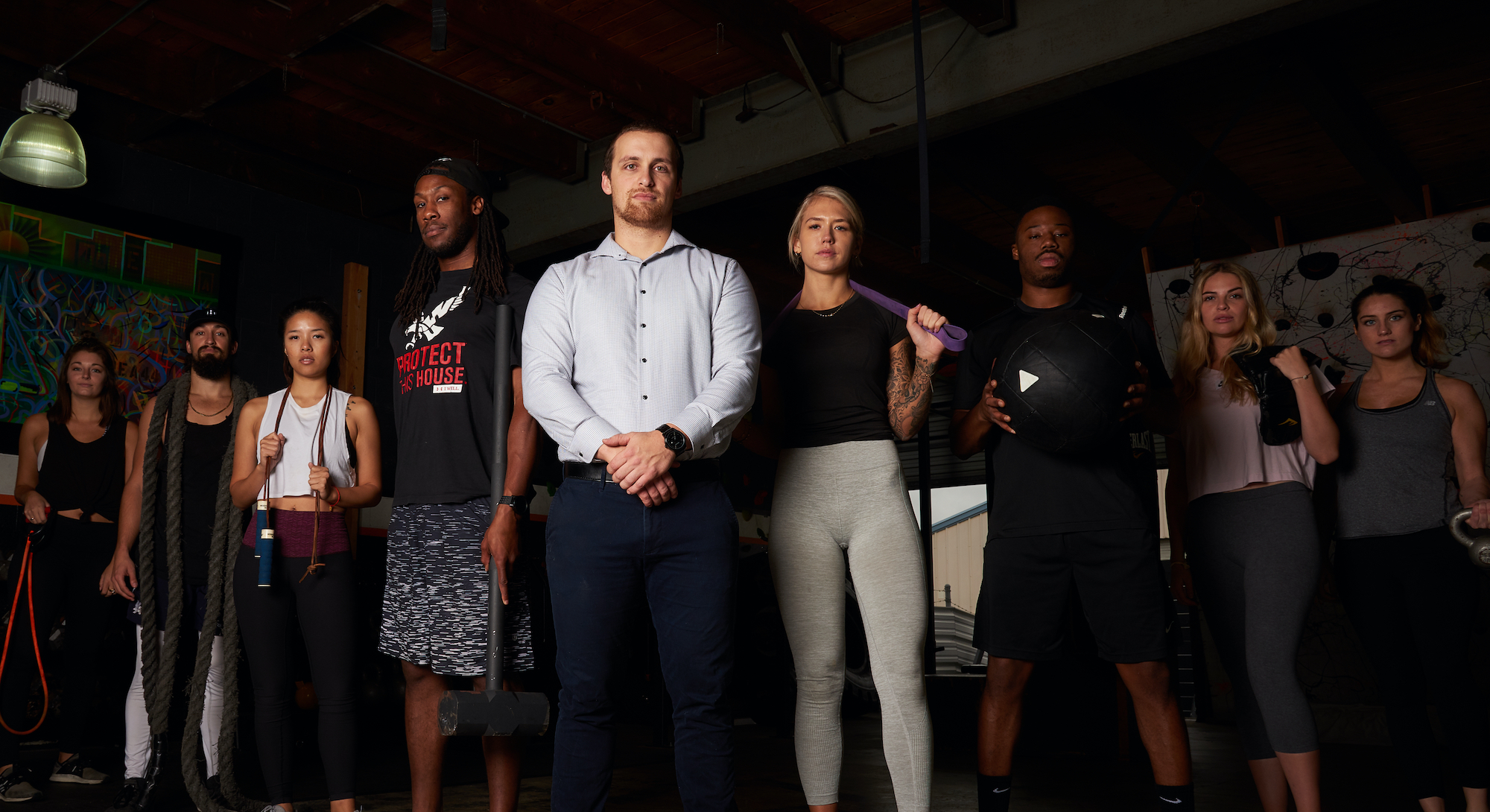 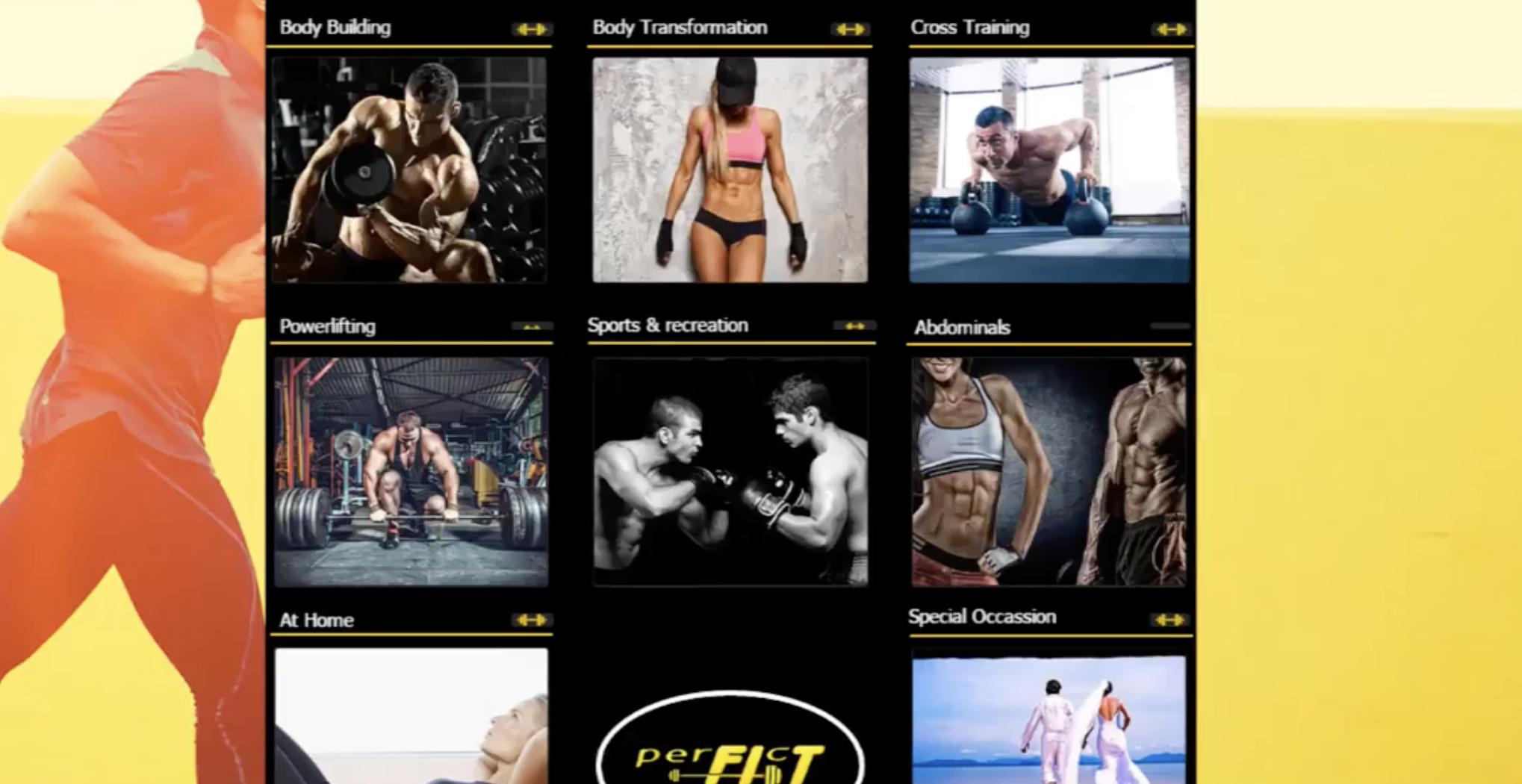 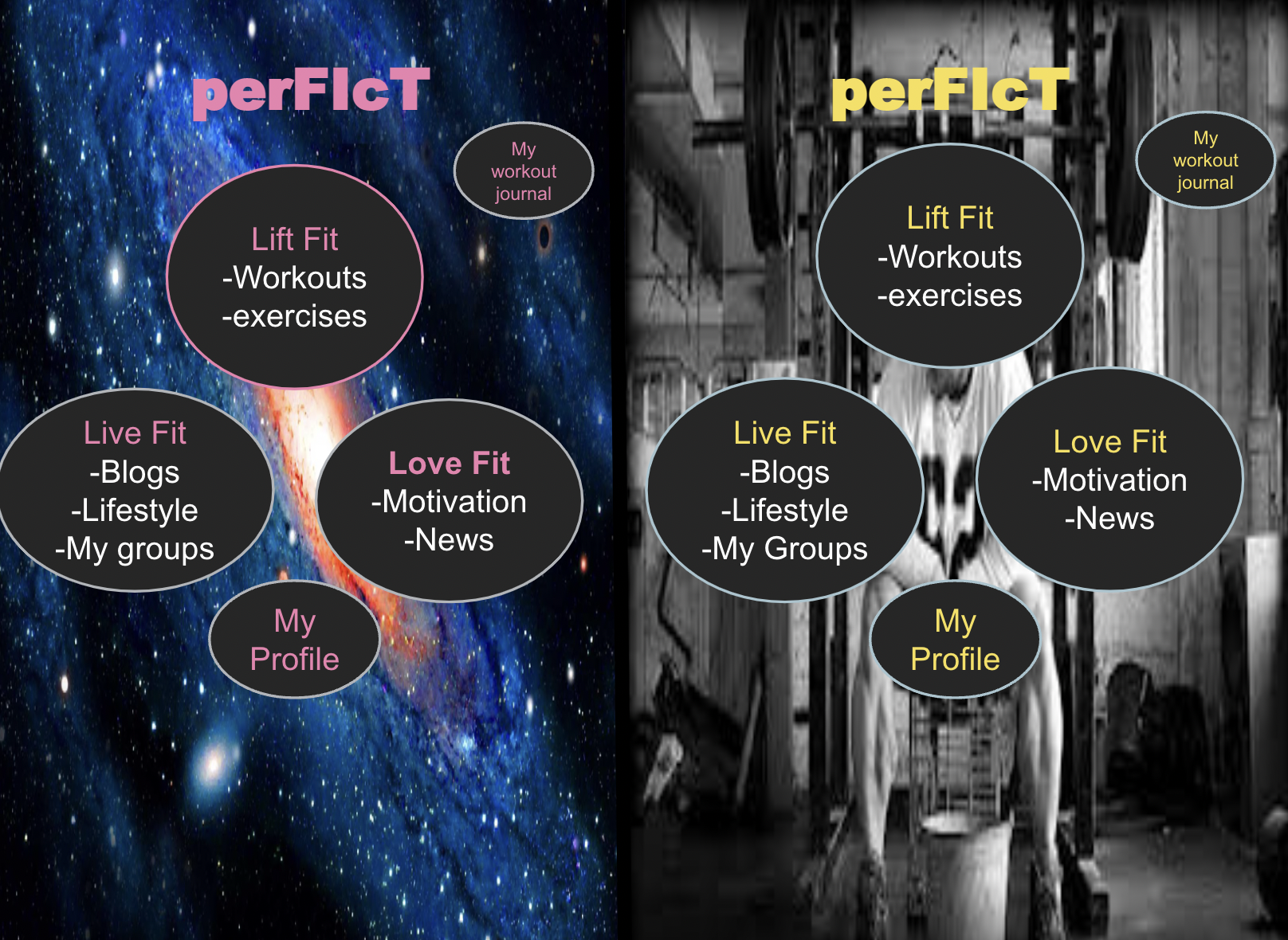 The story begins in a college apartment.

It's the classic beginning to any startup company story. A clueless college kid thinks he can make $1 Million overnight.
‍
The story of PerFIcT (the former name of WeStrive) begins in Cheney, Washington. The idea of creating a social personal training app sounded like an easy task at the time...but little did I know just how hard this task would actually be.

I started off with no knowledge of how to build a tech company, let alone what a startup even was. The plan was to make the first, "marketplace for fitness programs" and so I set off to create "The PerFIcT App" 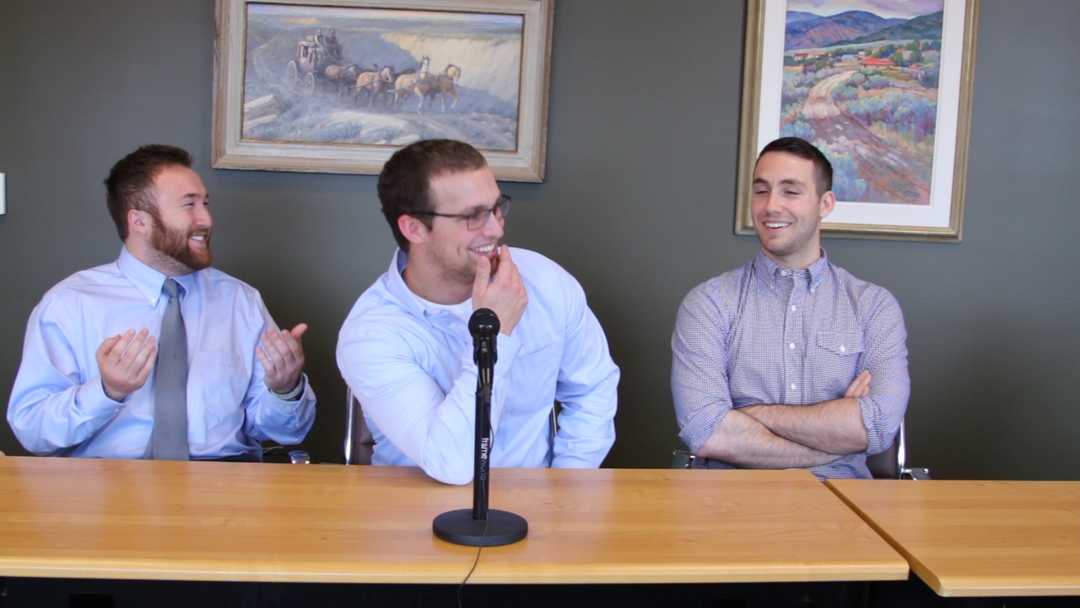 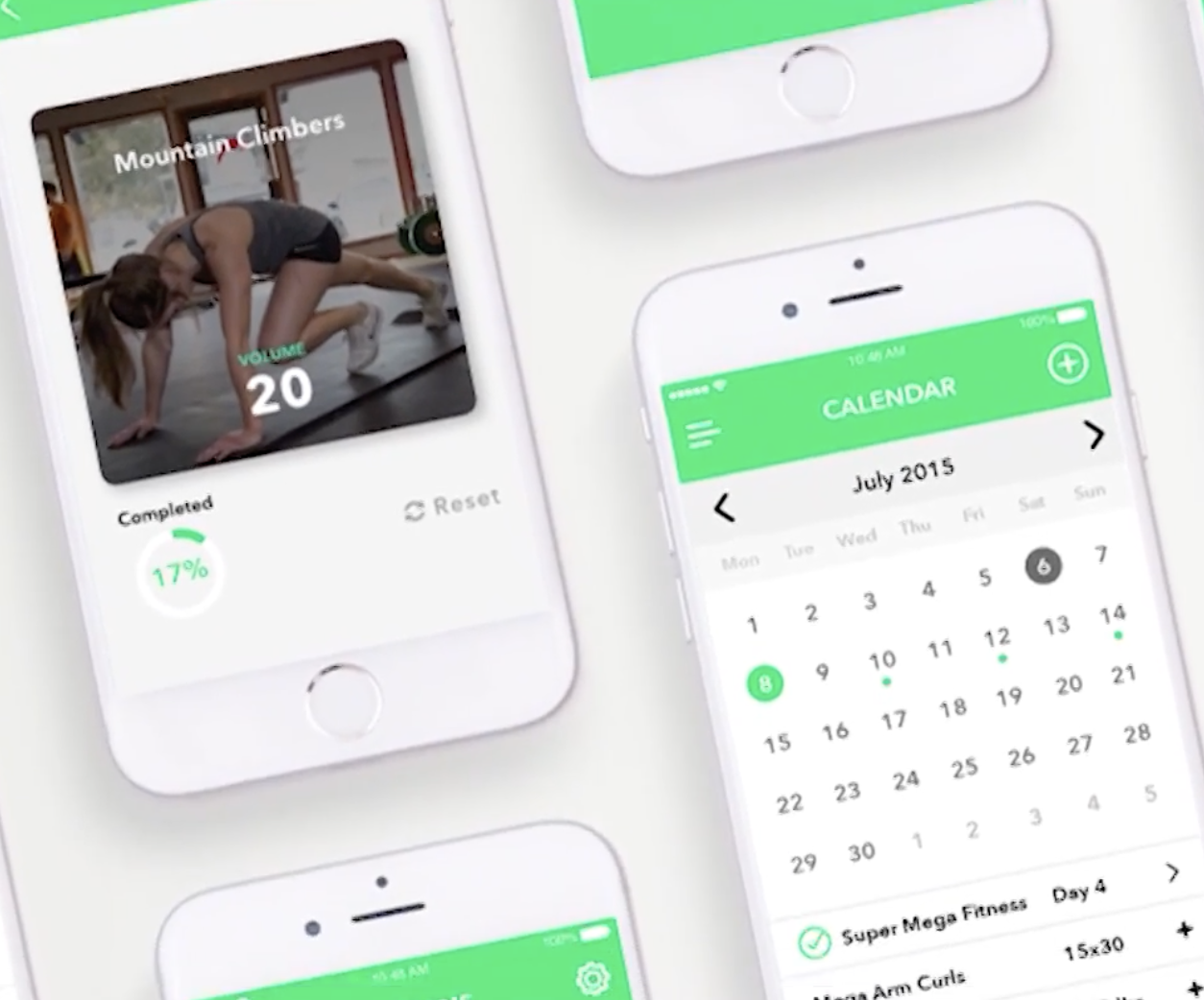 I personally spent two years pitching investors, building websites, working with developers, and really just talking with anyone and everyone trying to figure out how you even go about building an app. After a successful Kickstarter campaign in the spring of 2016, PerFIcT had collected enough funding to begin working on our first app.

Due to development struggles, the app is delayed six months and doesn't launch until February of 2017. Even after all the struggle, the app was still a failure.
The designs were not professional, there was no P.O.S. (Point of Sale) system in place, and the social element (along with many other things) had yet to be added. 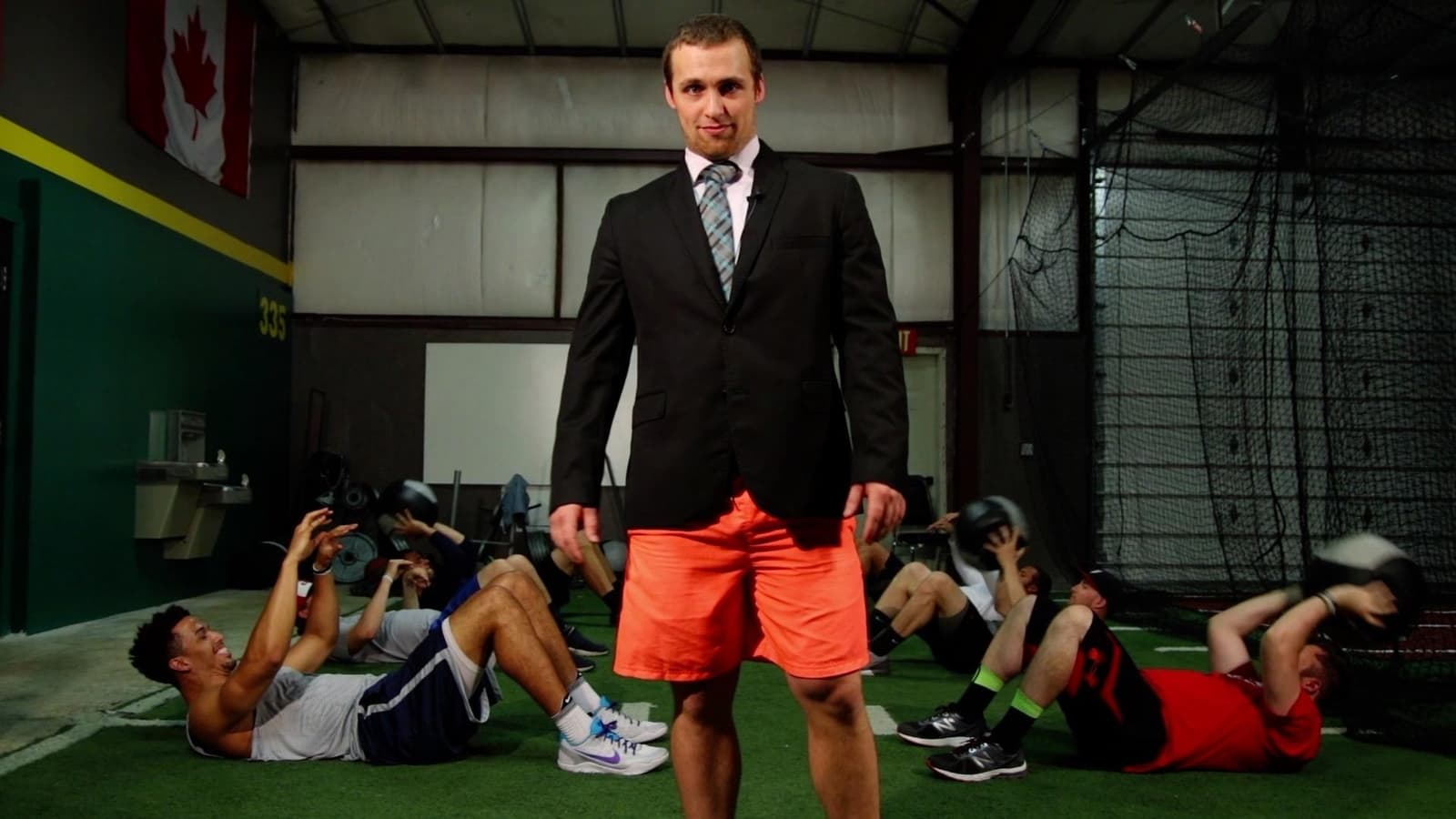 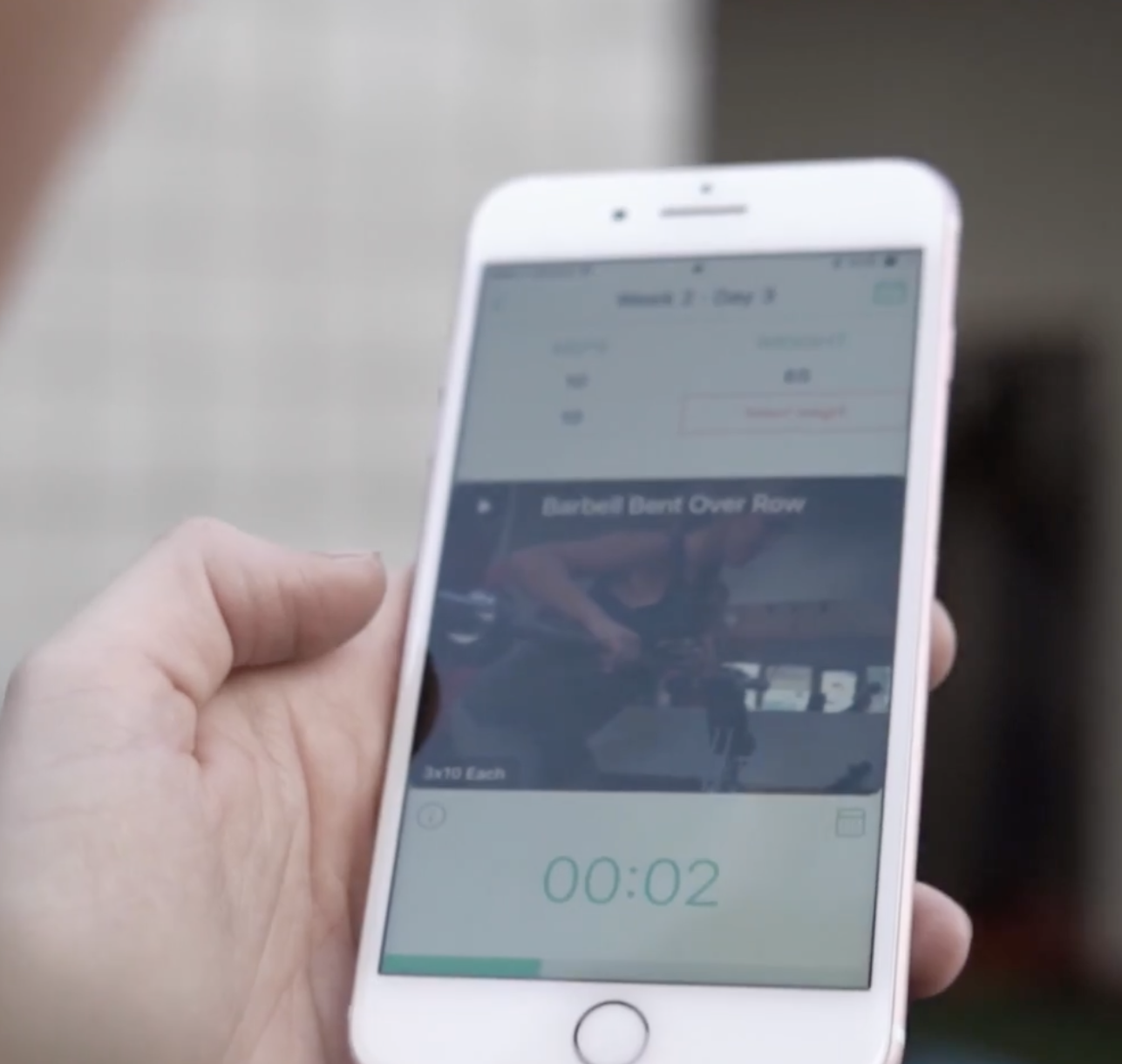 A big re-launch of the PerFIcT App

In the summer of 2017, PerFIcT is introduced to StartupSoft, a development team based out of Toronto & Ukraine, and a life-changing partnership was born. We decide to completely toss out the app we had launched earlier that year and start anew.

In exchange for equity and cash, we partnered with StartupSoft and handed over a 150-page document with web/app designs to let this new company take the reins. After a few months of collaborating on the design, our company struggled to come up with the necessary funding to accelerate development.

Thanks to a successful Start Engine campaign in late 2017, the work resumes as PerFIcT raises $24K (still not a lot) through the equity crowdfunding website.

After years and years of work, the PerFIcT App finally gets ready to launch in June of 2018 as a marketplace for fitness plans where personal trainers could sell to exercisers. 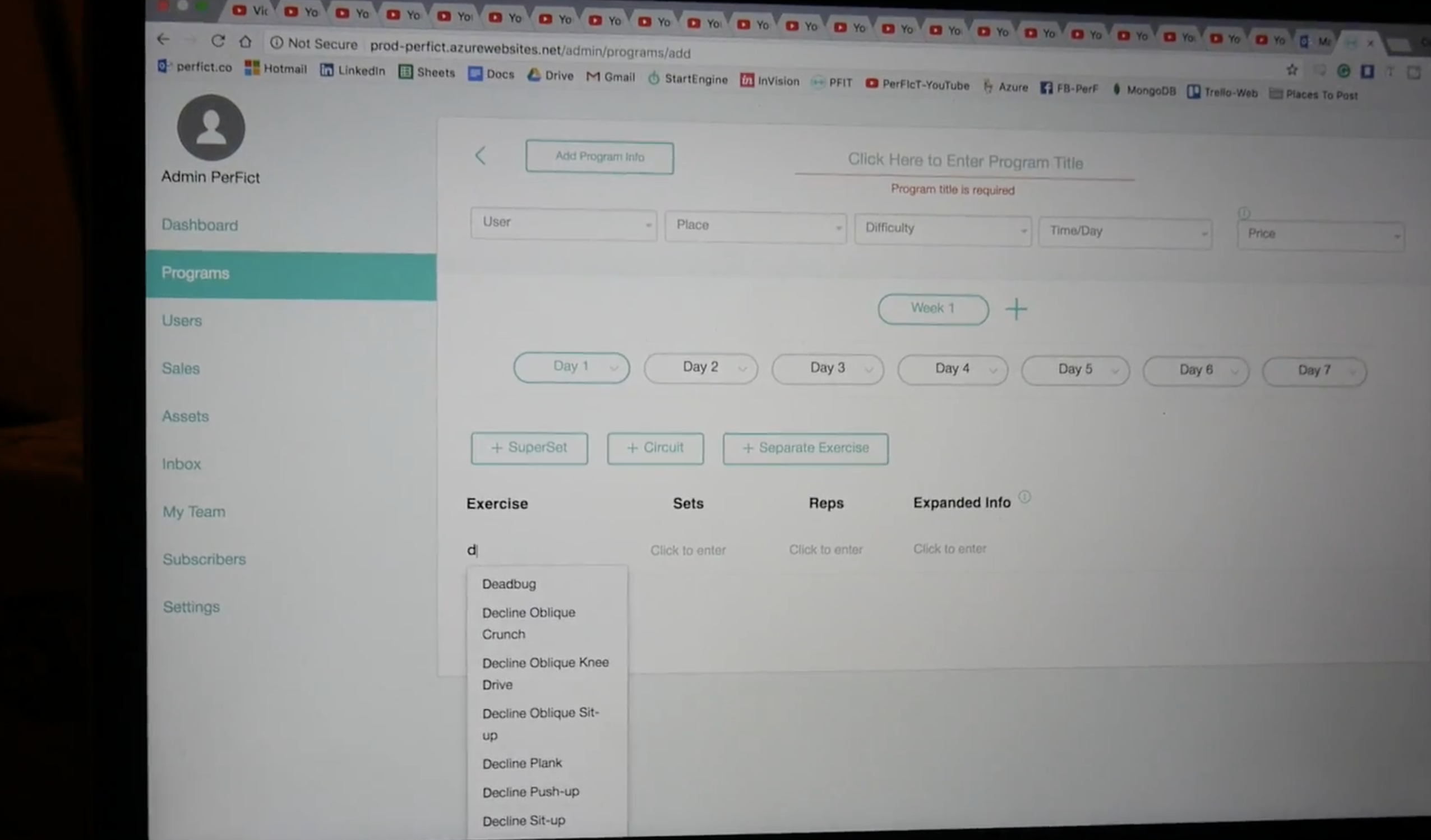 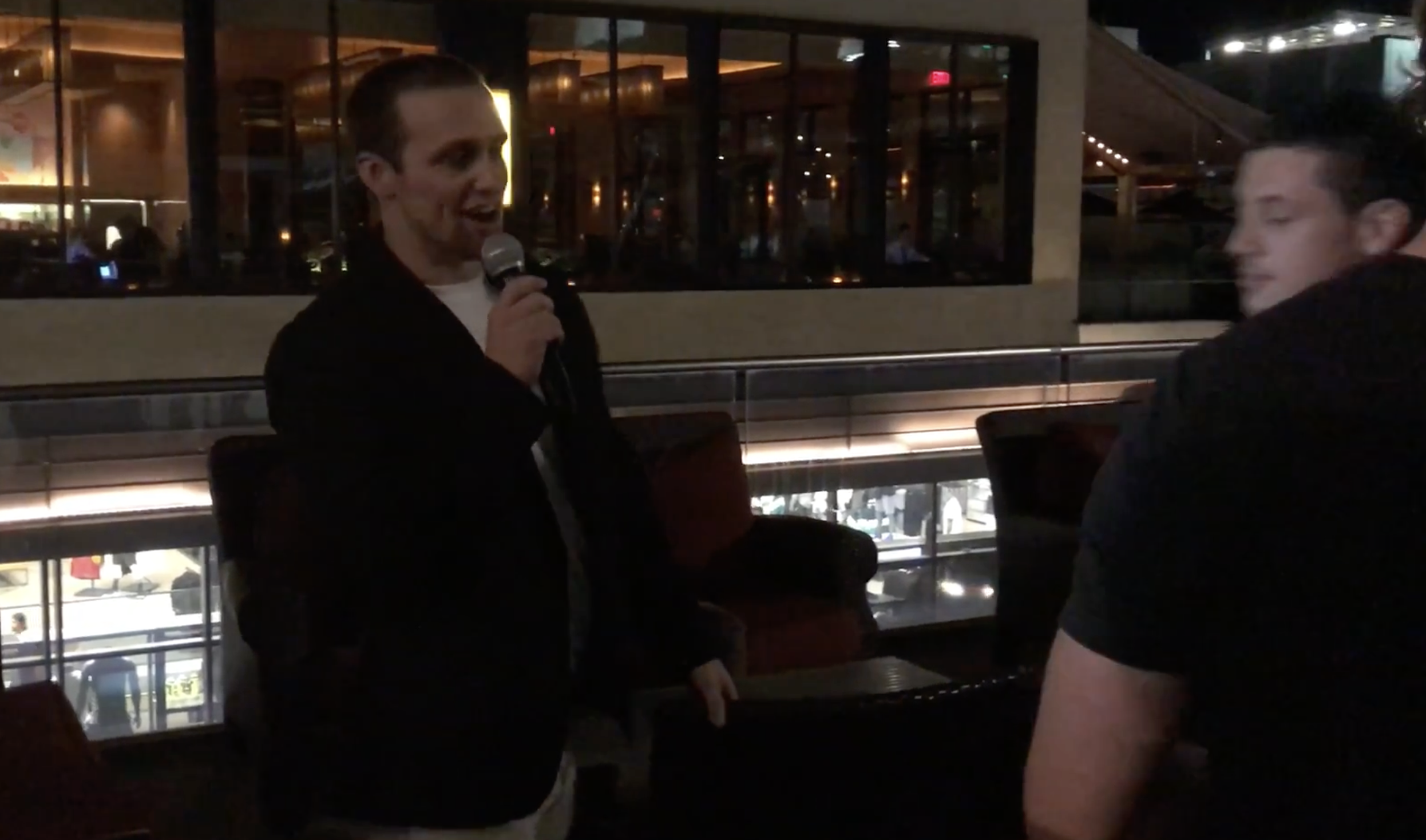 We finally launched our app...hooray, right? Not exactly. We planned a massive launch party on a Santa Monica rooftop to celebrate our beautiful new app finally entering the world. On the day of the launch party, I received a call from Apple. They informed me that they were removing our app from the App Store due to the fact that we weren't using their payment system.

Frustration doesn't even begin to cover how I felt.We had purposefully submitted our app to the App Store three separate times throughout the previous months to our launch...just to verify it's authenticity for this very same reason. We were told, "the person who approved your app each time shouldn't have done that". Well isn't that just awesome :)

We went on with the launch party as scheduled, but were only able to sign-up Android users (about 10% of the event's attendees). From there we spent the next few weeks re-building the entire payment system in our app and by the time we launched we had lost all of our momentum. 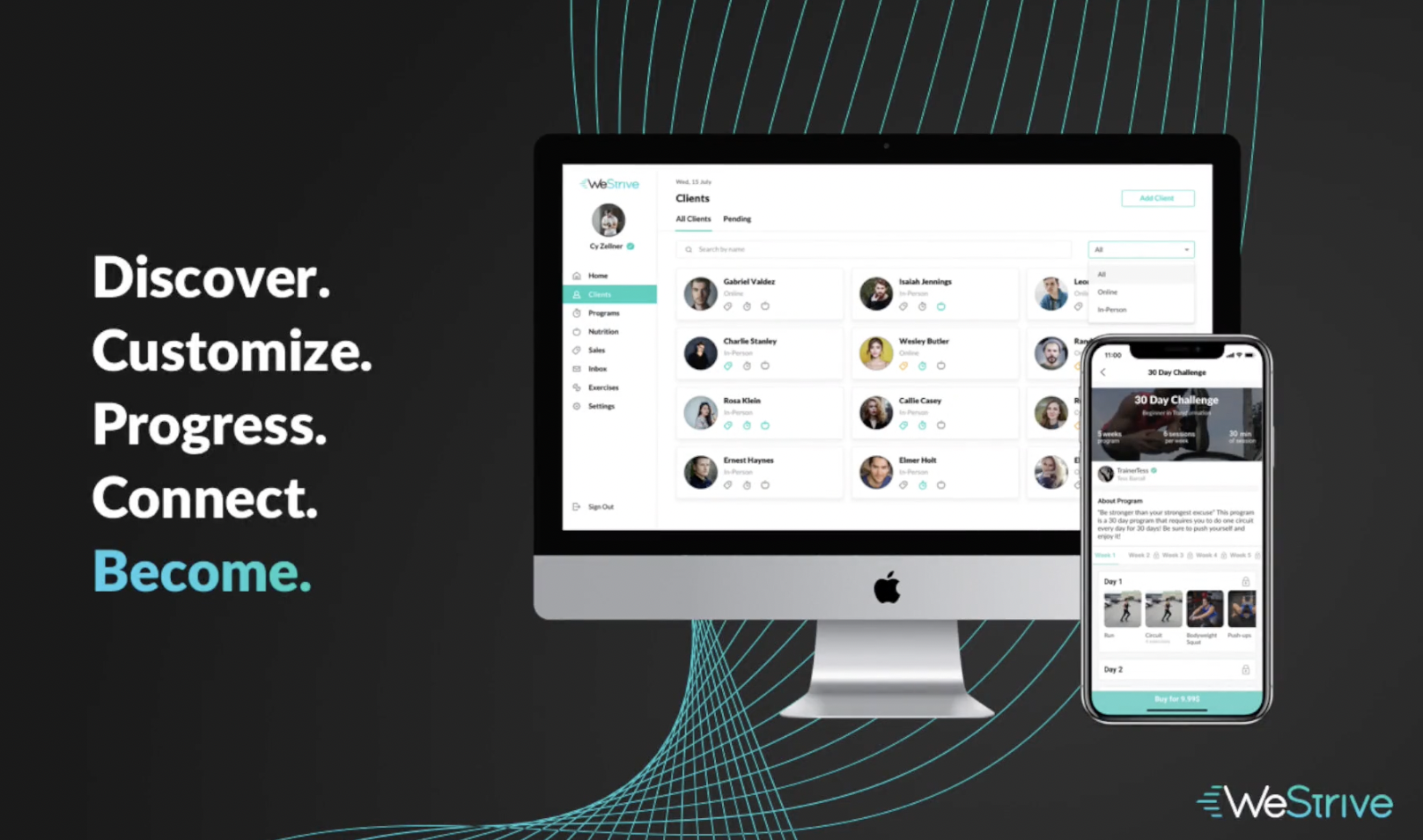 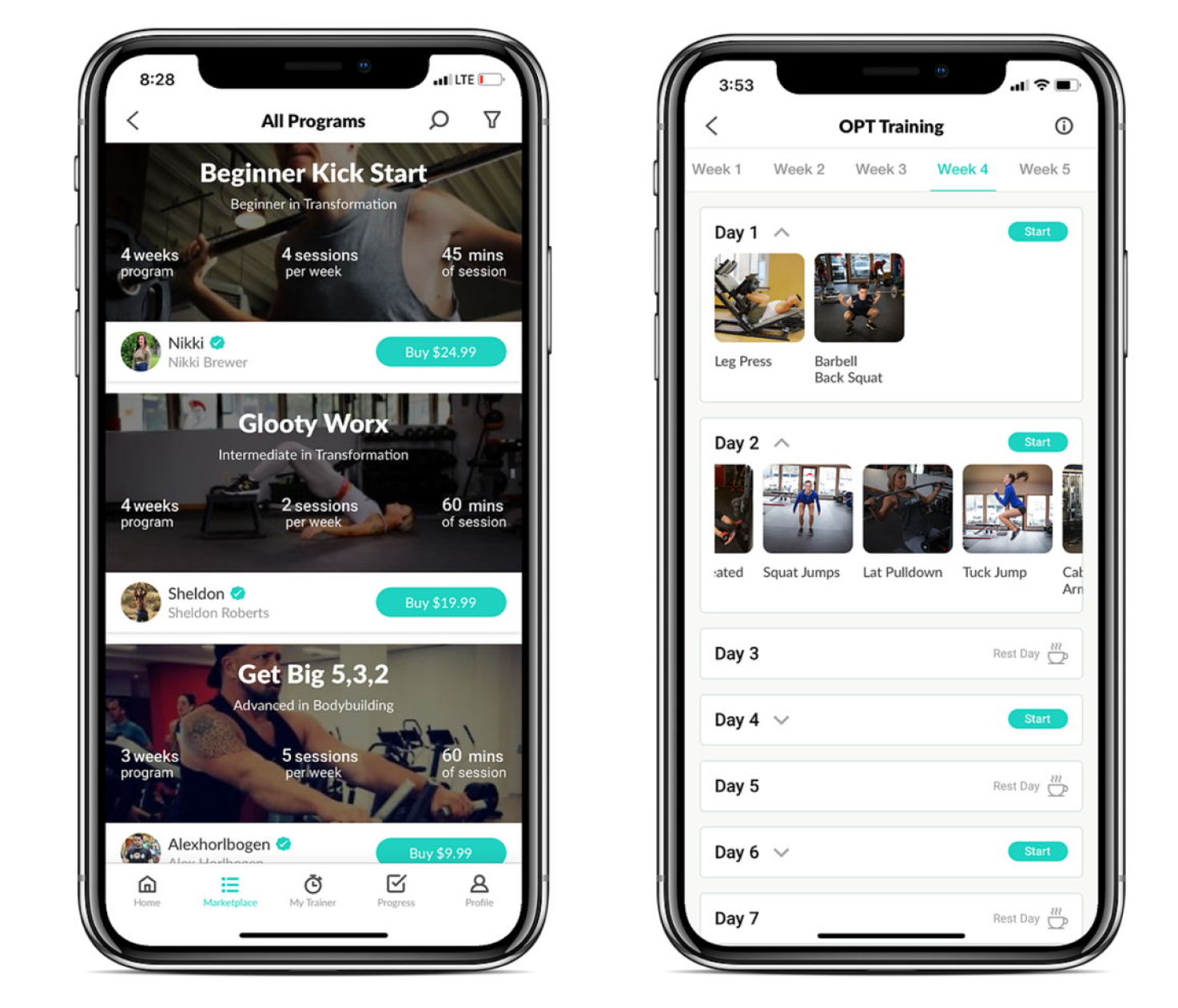 Everything happens for a reason. If we hadn't of had that botched launch party then we would have spent countless months focusing on the entirely wrong product.

As everything was falling apart before my eyes, I realized that a marketplace for fitness programs wasn't the business I wanted to be in anyways.

After speaking to hundreds of trainers, I took a step back and realized that what they truly needed was a better platform to actually run their business...and not just sell programs.

In September 2018 we began working on a new all-in-one platform for personal trainers to run their business. By February 2019  we changed the name to WeStrive and finally re-launched in January of 2020.

The app was full of bugs and missing features. It honestly took until about January of 2022 to get the "all-in-one" side of things in order. In retrospect, we should have never started with an "all-in-one" tool and low funding... but hey, we made it.
‍ 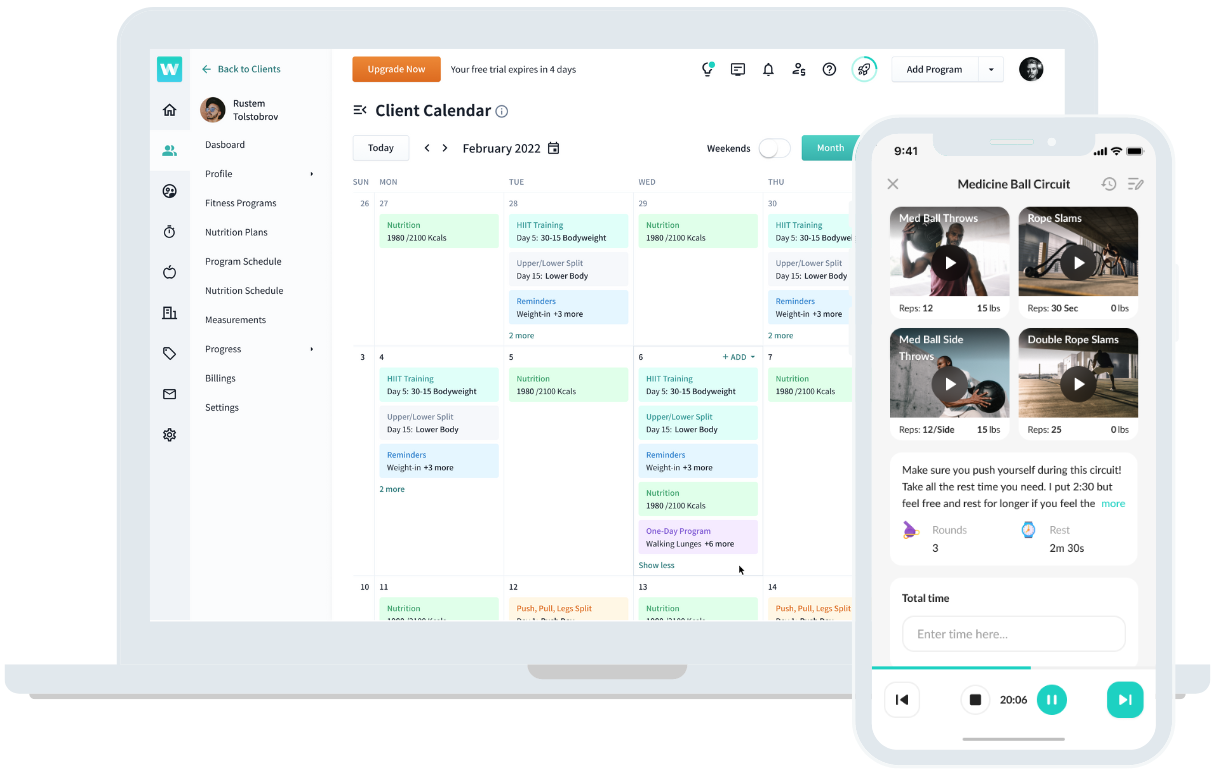 Today, we've had thousands of personal trainers utilize our software to run their business and, due to meeting the team at Club Automation in November 2021, we've decided to partner + expand into gym software.

We've learned so many lessons along the way, which has prepared us to take on this massive expansion.

It's so beautiful for our team to see coaches in so many different countries utilizing our product - so we can't wait to see gyms and facilities around the world doing the same.

What's next? Well, the rest is still unwritten.

See you on the other side!

A team of amazing people 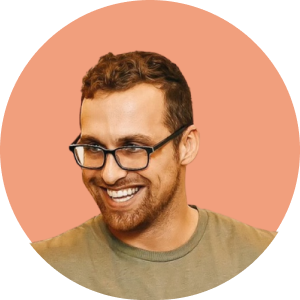 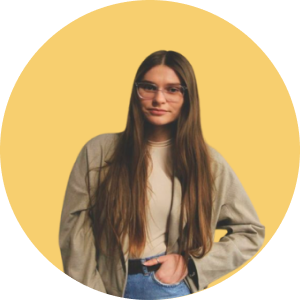 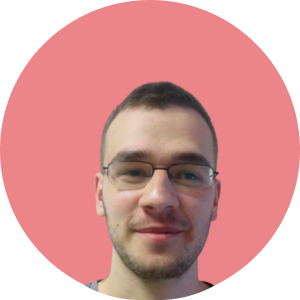 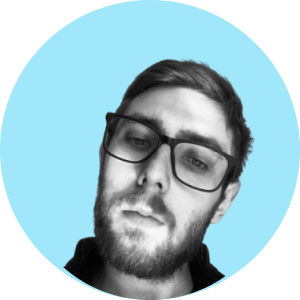 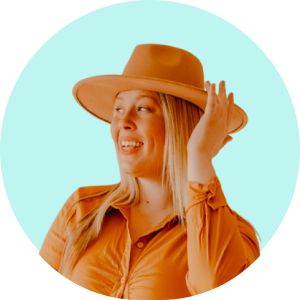 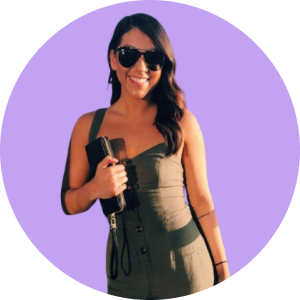 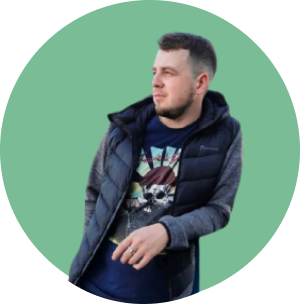 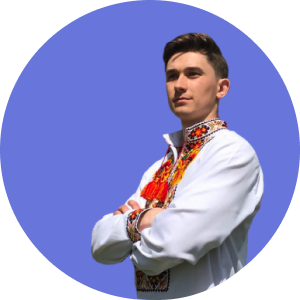 99.9% of coaches love WeStrive. Try out the app for free and see for yourself. 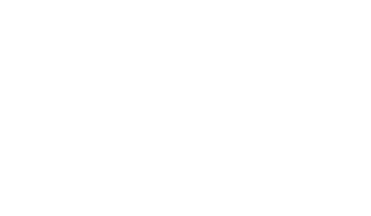